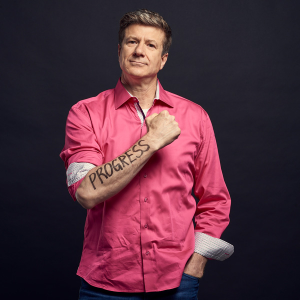 Bringing your ideas to light

Paul Boucher has been a narrator of choice for some of the world’s biggest companies (and plenty of mom and pop shops too). Some clients have referred to him as a narration ninja in both of Canada’s official languages, and American standard English as well. A few examples: airline simulator giant CAE, GE, Microsoft, NASA, Canadian and US governments, Shell, and then everything from mindfulness courses to helping physicians and therapists understand how to treat Behavior Disorders in Children and adolescents. He’s learned plenty from peers ,coaches and facilitators along the way, and he’s happy to share tips, tricks to deepen your craft as you consider a career in the industry.